Indigenous fighter aircraft LCA Tejas has reached Changi Airport to participate in the ‘Singapore Air Show’ (15-18 February). During the air show, the LCA Tejas Mark-One is going to enthrall the audience by participating in a low-level aerobatics display in the skies of Singapore.

According to the Indian Air Force, a 44 member team of India has reached Changi Airport to take part in the Singapore Air Show. There are also three (03) LCA Tejas fighter aircraft with the team. Fighter jets from all over the world participate in the Singapore Air Show, which is held once in two years and is an opportunity for the aviation industry to show the world their products i.e. aircraft. This is the reason why India has sent its indigenous fighter jet, Light Combat Aircraft, LCA Tejas Mark-One to Singapore. 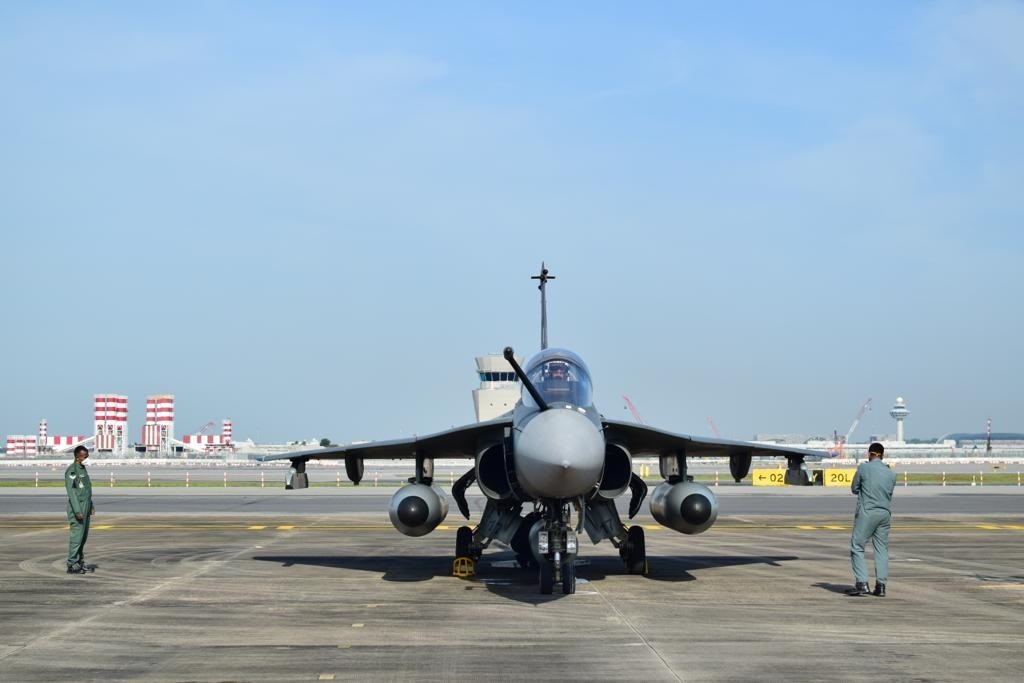 Taipei: The corona virus crisis in the world is not yet over. The process of providing the Corona vaccine has also started in many countries of the world. Meanwhile, China has approved two more vaccines of Kovid-19 for use. With this, the number of vaccines in China has increased. The National Medical Products Administration has […]

New Delhi: The first case of transmission of bird flu virus in humans has been reported in Russia. Russia has confirmed that H5N8 avian flu ie bird flu virus has been found in humans. Scientists from Russia’s Research Center Vector informed on Saturday that seven employees of a poultry farm have been found infected with […]

Kabul Drone Attack: There has been a big disclosure about the US drone attacks in Afghanistan last month. Earlier, defending its drone attacks, the Pentagon had said that they had caused heavy casualties to ISIS terrorists, while a statement issued by the Pentagon on Friday said that all 10 people killed in these attacks were […]